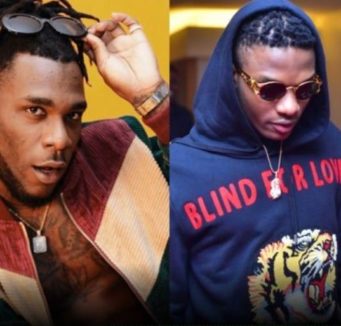 The said single will drop anytime from now as both parties did a yeoman”s job on the track.

The “Fever” singer took to his Twitter page to reveal that he has a track with Burna Boy titled “Ginger”. According to his now-deleted tweet, the track is off his “Made In Lagos” album which was expected to drop last year and was produced by P2j.

Who else can’t wait for this jam to drop?